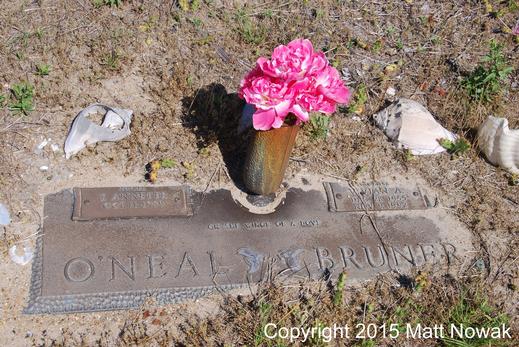 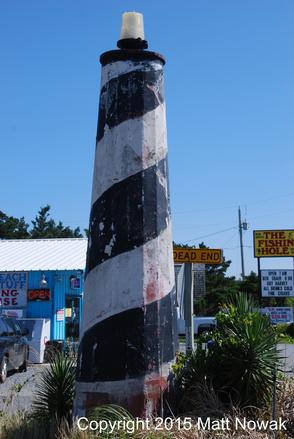 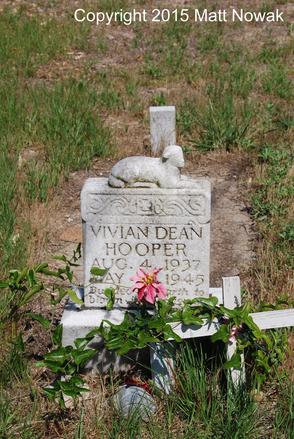 The Salvo Hooper Cemetery is one of three cemeteries in Salvo. The other two are the Midgett Cemetery and the Gray Cemetery. 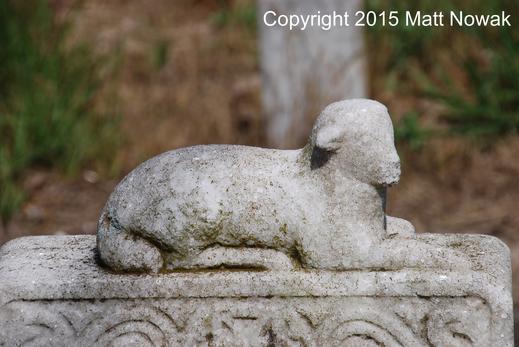 The cemetery’s earliest gravestone is also one of its saddest. In 1954, while playing with neighborhood children, Vivian Dean Hooper drowned in a creek near her home. Coast Guardsmen from the Chicamacomico Life-Saving Station were unsuccessful in reviving her. Crosses and plants can still be seen on her grave, well over sixty years after her death. A decorative stone lamb lies on top of the tombstone, both watching over it and signifying the young girl’s innocence. 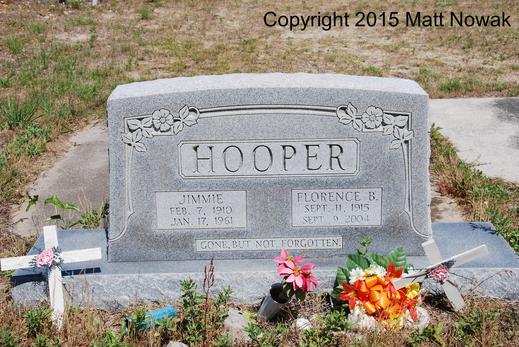 Figure 2 Old and new graves are mixed throughout. Photo taken 6/7/15.

Hooper Cemetery (Salvo) is one of over one-hundred cemeteries in Dare County alone, most of which are small family plots. As the centuries wore on, across the United States family plots fell out of favor, replaced by much larger community and city lots. Throughout the Outer Banks, however, visitors can commonly find family plots that are still in use. The Salvo Hooper Cemetery, for example, has grave stones as recent as 2011. 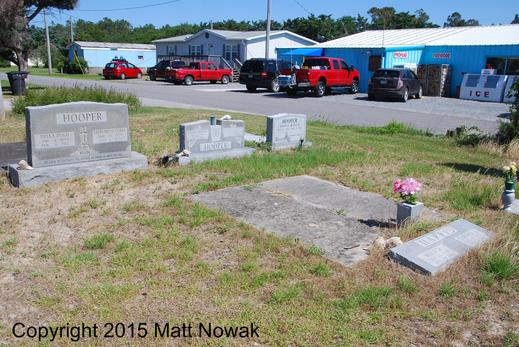 History:
Located next to a bait shop called “Fishin’ Hole” and right along the Outer Banks’ main artery Highway 12 is a little almost nondescript cemetery. One of three “Hooper” cemeteries in Dare County, the Salvo Hooper Cemetery contains at least seventeen burials. It can be easily identified by a large cosmetic lighthouse that is located adjacent to the cemetery, painted in a similar scheme as the famous Cape Hatteras Light Station outside of Buxton. 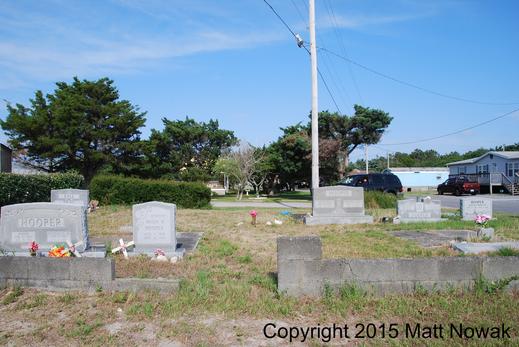