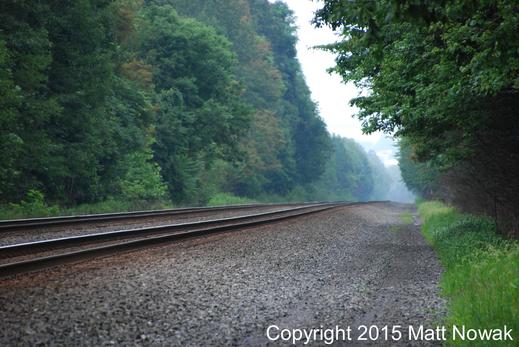 The American Bridge Company is famous for their involvement in some of the greatest engineering feats ever, including the San Francisco-Oakland Bay Bridge, the Empire State Building, the Willis Tower, and the Houston Astrodome, among several others. While clearly not significant as those works, the Buffenmeyer Road Bridge represents the several “smaller” works the bridge company partook in. The railroad is responsible for the maintenance of the bridge, however, and this might cause problems if the bridge falls into disrepair because demolition might become a very real possibility. Luckily, on the latest inspection, the superstructure was rated “Fair” and both the deck and substructure received “Satisfactory” grades.[4]

Design:
A pony truss bridge allows traffic to travel between parallel superstructures which are not cross-braced on the top of the bridge.[1] The Buffenmeyer Road Bridge has a total length of 92.9 feet with a deck width of 22 feet.[2] 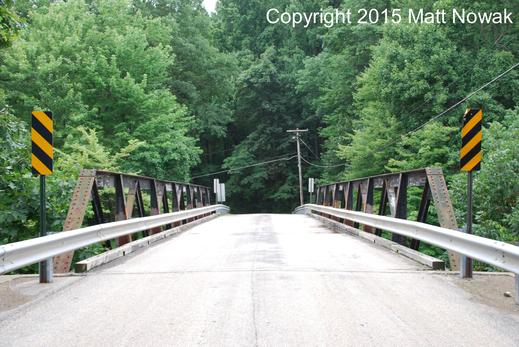 History:
Built in 1906 by the American Bridge Company of New York, New York, the Buffenmeyer Road Bridge is a steel pony truss bridge over the Norfolk Southern railroad. 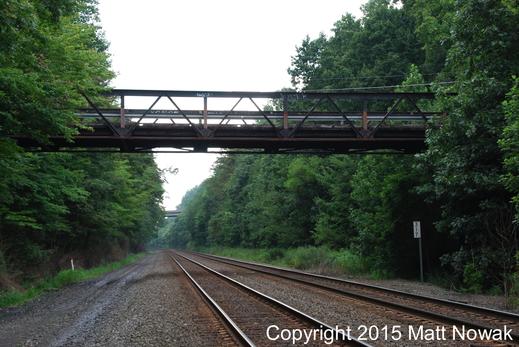 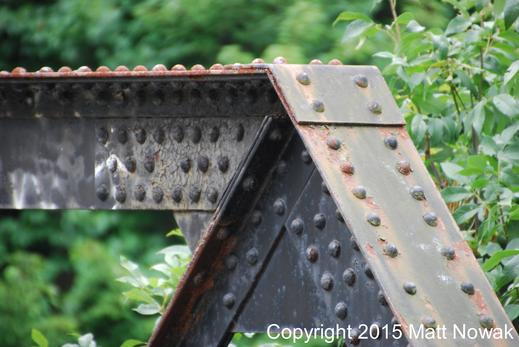 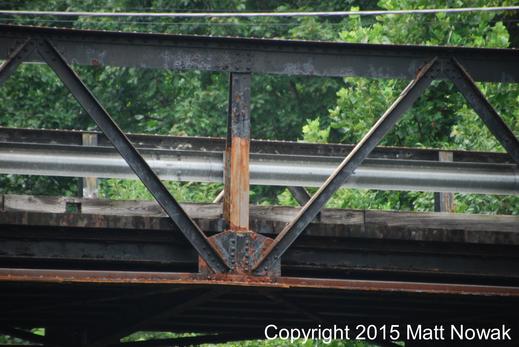 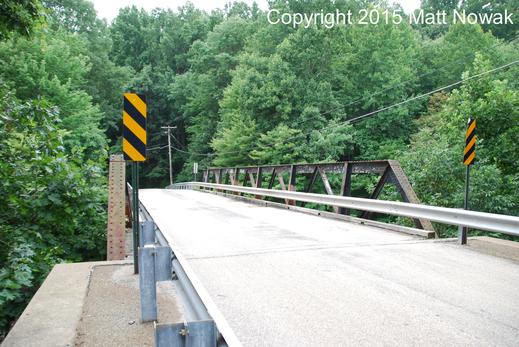 Preservation:
The bridge is already over one-hundred years old, owing to its design and durability. It has been rehabilitated at least once, in 1994.[3] The National Bridge Inventory has not ruled on the historical status of the bridge, but it is an early bridge tied to the famous American Bridge Company, which adds to its historical significance. 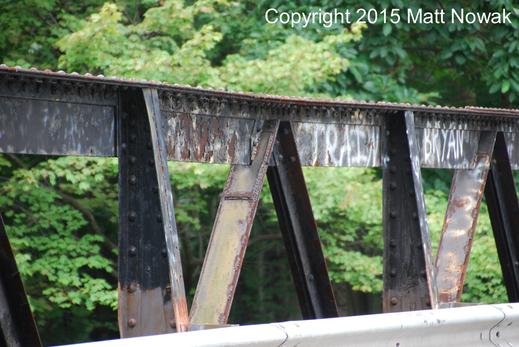