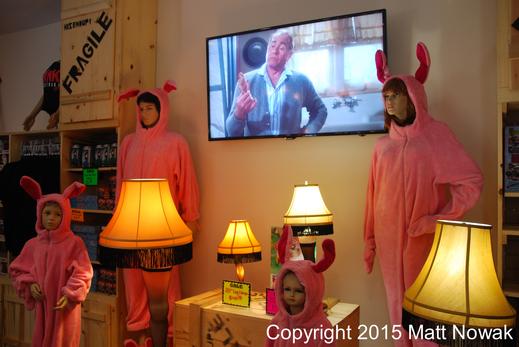 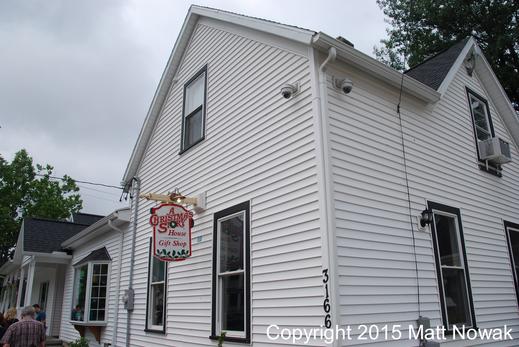 Figure 11 Film props and memorabilia are located in the museum, such as this Red Ryder BB gun. Photo taken 6/19/14. 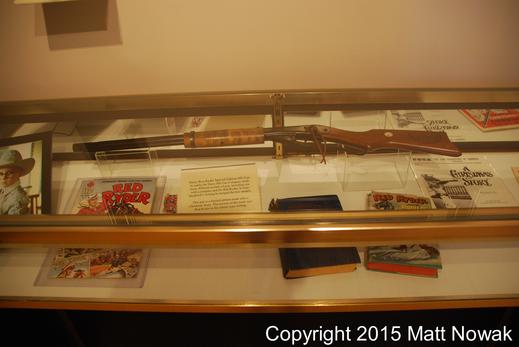 The museum looks to be either another restored original house or one build specifically for the museum, while the gift store looks to be at least part of an original house. More importantly, the Christmas Story House & Museum have created a foundation, called A Christmas Story House Foundation, Inc., which helps to rehabilitate and maintain the existing houses in the neighborhood around the house. This foundation, in addition to the little spur of development that has occurred due to the museum and the overall rebirth of the Tremont neighborhood, will undoubtedly help preserve the old historic homes that Clevelanders once claimed home for generations (and many still do!). 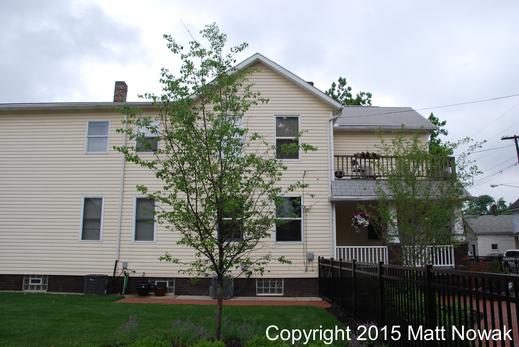 Figure 8 Back view of the house. 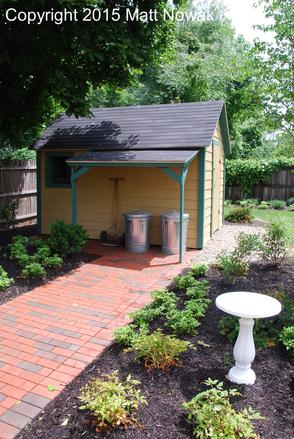 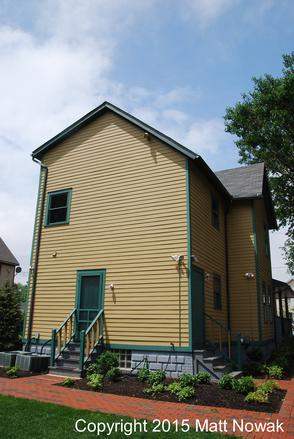 In addition to the original house, two separate buildings – a fairly large gift shop and a museum featuring props and memorabilia from the film – are part of the neighborhood. According to the tour guide, the props from the original film were found in a storage container after someone found a jacket that resembled one featured in the film. They were subsequently donated to the house. 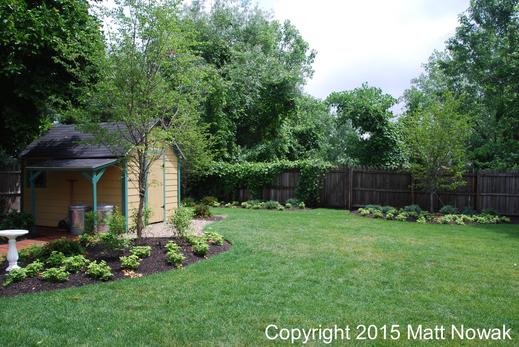 Preservation:
The house became dilapidated and went on sale before it could be demolished in the early 2000s. In 2004, Brian Jones, a long-time admirer of the movie, bought the building over the internet for $150,000.[2] He discovered that the house had been painted gray, with replaced modern windows and gray siding. A backyard shed, which was also featured in the film, was in disrepair as well.[3] Jones restored the house to the shape and color scheme seen in the 1983 film. In 2006, he opened it up as a museum. The house is now complete with authentic housewares and furniture from the 1930s, the supposed setting of the film. 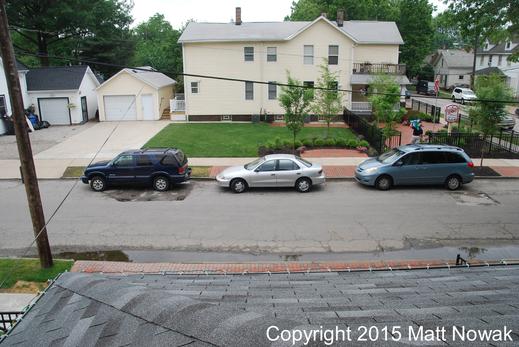 Design:
The house is of 19th century Victorian design. The single family dwelling contrasts vividly with its surrounding neighborhood cluster of duplex houses. 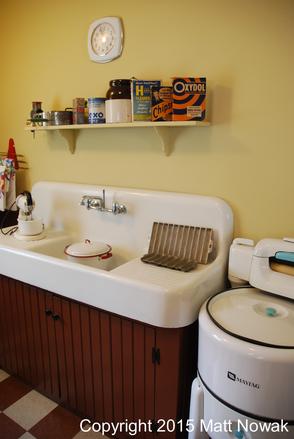 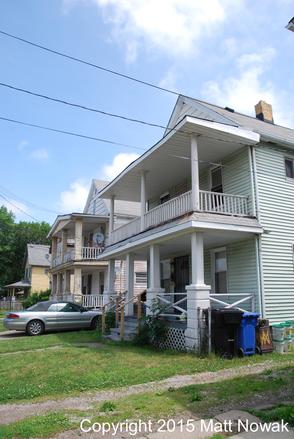 According to the house museum, Cleveland was chosen as one of the filming locations for a few reasons. First, Cleveland fit the atmosphere of a 1940s Indiana town that the filmmakers were looking for. The local steel mills sweetened the pot, since the original mills that were going to be used were already closed down. As he was driving around, the director spotted the present house and knew it was the one he wanted, since it reminded him of his own childhood house growing up. Finally, and most importantly, the downtown location of Cleveland’s Higbee’s allowed the filmmakers to set up Christmas decorations during the summer and film scenes inside the department store.[1] 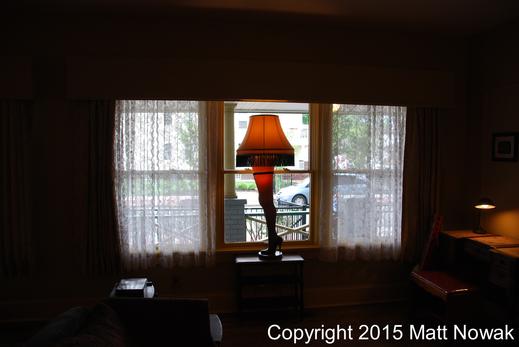 The house gained pop cultural fame due to its appearance in the 1983 holiday film “A Christmas Story,” directed by Bob Clark, based on the novel “In God We Trust, All Others Pay Cash” (1966) by Jean Shepherd. Exterior shots of Ralphie Parker’s home and his backyard in the film feature the Cleveland house, as well as the Tremont neighborhood. Interior shots, however, were conducted on a sound stage in Toronto. 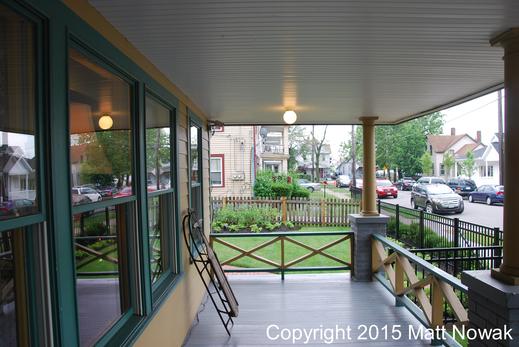 History:
The house was built in 1895. It served as a typical family home for Clevelanders who were, most likely, tied to the local steel mills located nearby. 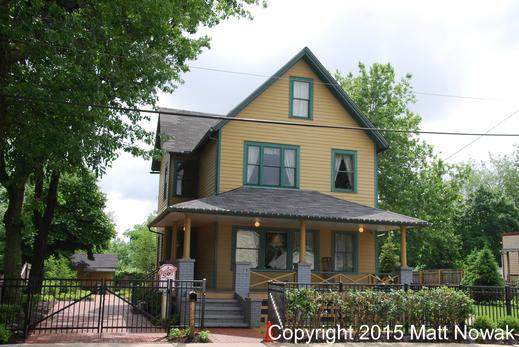